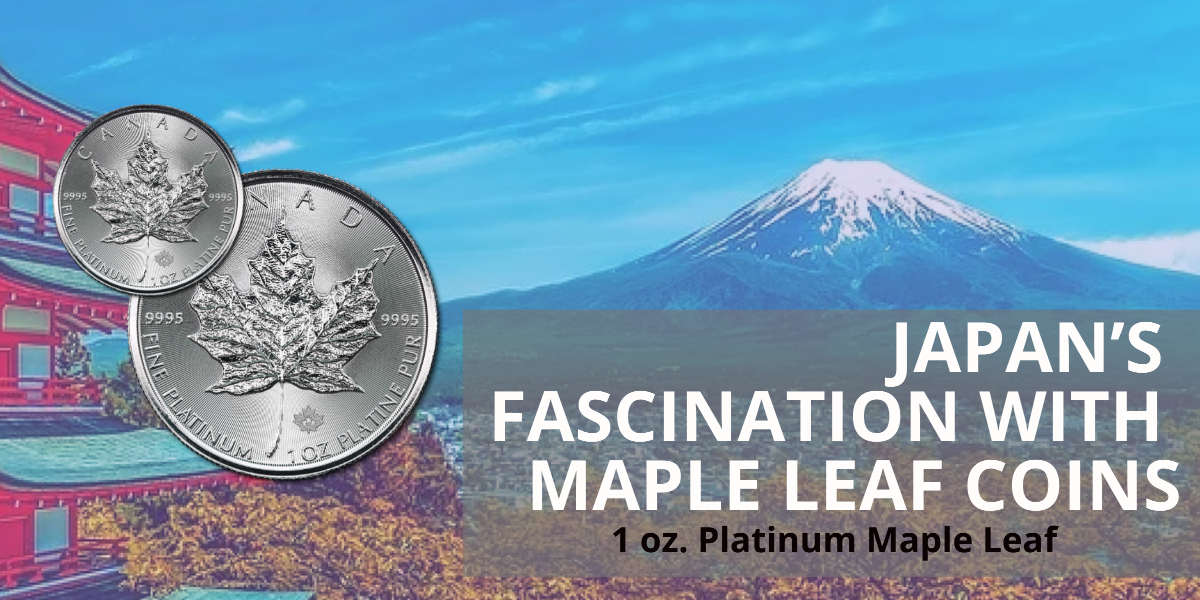 Before the 1 oz. platinum Maple Leaf coin was introduced, the gold version of the coin was already extremely popular in Japan.  In fact, gold Maple Leafs accounted for 70% of the market share in that country after 1994.

To honor Japan’s love of the Maple Leaf, Junichiro Tanaka, then president of a major precious metals distributor in that country was invited to strike the first platinum Maple Leaf.

Tanaka travelled to the RCM Mint to strike the coin, using a 140-ton coin press, on September 22, 1988. After about 2 months in production, the first 1 oz. platinum Maple Leaf coins were released to the public on November 17th of that year.

Japan’s own beautiful maple, with feathery, reddish-purple leaves, may have contributed to their love of the Royal Canadian Mint’s signature coin. 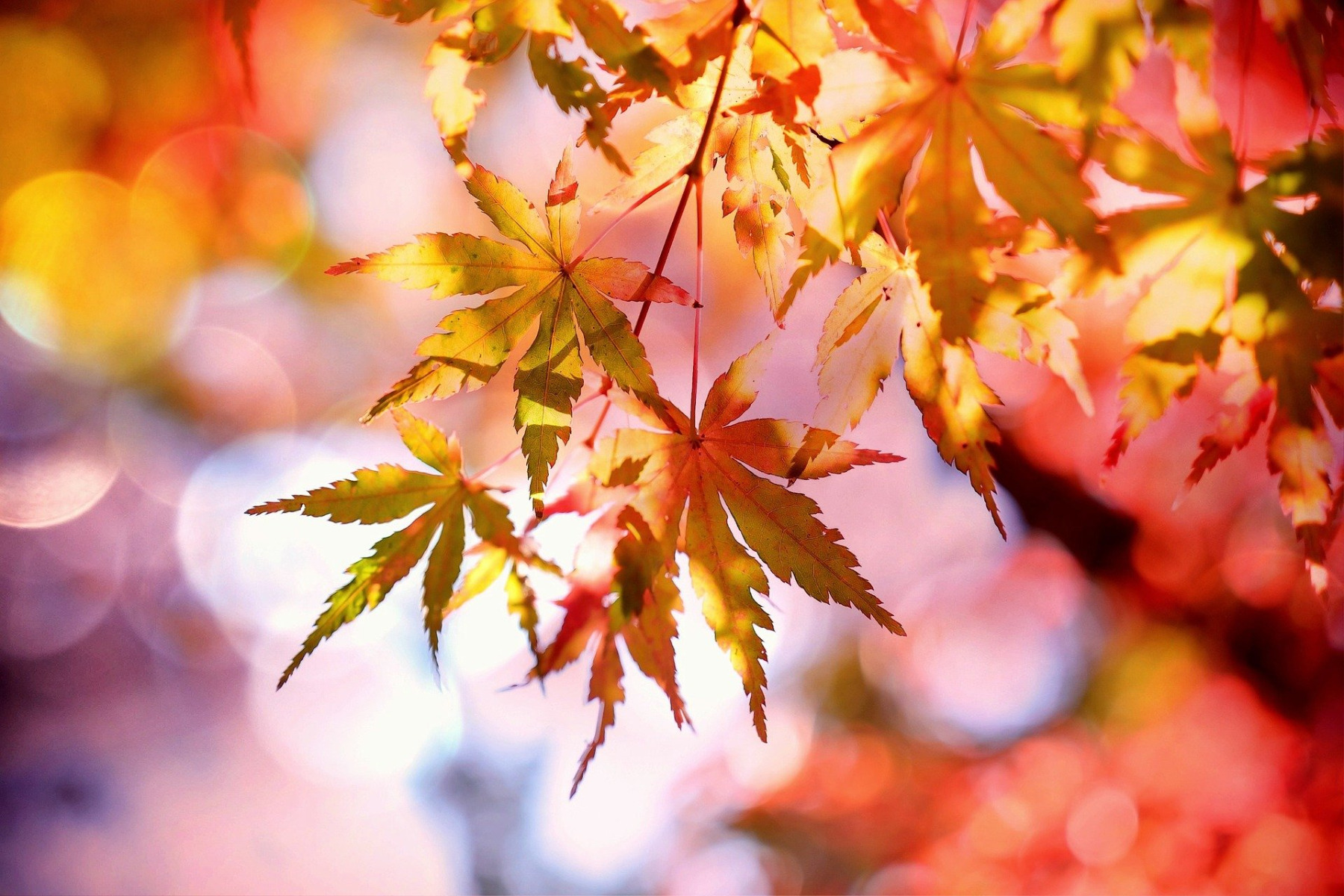 The Japanese maple had been brought to the U.S. in 1820, where it now flourishes. Perhaps the platinum 1 oz. Maple Leaf coin reminded them of their home.

Whatever the reason for Japan’s interest in the gold Maple Leaf coin, the platinum Maple Leaf 1 oz. coin was just as popular among Japanese investors who chose platinum to diversify their precious metals holdings.

Buying platinum bullion coins is a wise choice for any investor who wants to add this precious metal to their portfolio.

GMRgold now offers the 1 oz. platinum Maple Leaf coin to buyers around the world. If you would like to learn more about the benefits of investing in platinum Maple Leafs or any platinum, gold or silver coin or bar, please know that GMRgold Precious Metals Investment Experts are happy to assist you with information about your options.

GMRgold is committed to your best interests in any transaction you choose to make.

Your email address will not be published.